“Mildreda is back and has risen from the cold wet graves in the nameless void. Like a rebellious fallen angel spreading its wings over the sleeping bonelands of this hopeless existence.
Throughout the years Jan Dewulf never stopped shaping the Mildreda sound. Like an ancient hero from the forgotten legends of a warrior tribe, Jan Dewulf combines the true magic of music with the immortality of poetry! The new Mildreda sound is dark like the Walpurgis Night, violent like this fallen century, cold and yet very catchy.”
- Zsolt T. Szajbely

The 90's
In the mysterious and dark days of the early 90's Jan Dewulf started making peculiar and inimitable electronic music. Named after a saint, Mildreda was a dark, powerful and extremely heavy electro project following the Belgian tradition of bands like The Klinik. Starting from scratch, Mildreda became the soundtrack of Jan's adventures in the misty maze of dark electroland. The first demo tapes still rather premature but evolving into an interesting melting pot of dark electronics with bombastic, post-apocalyptic and melodic elements, Mildreda soon gained the interest of promoters and colleagues which led to fun and fascinating support gigs for bands like Plastic Noise Experience, Terminal Choice, Covenant and VNV Nation.
The outlook seemed exotic at that point, but frustrated by the lack of decent studio gear and by the absence of any label deal, Jan Dewulf decided to set the project on hold. But because not making music has never been an option, he started a new project, Diskonnekted, incorporating a lot of dance influences and thus leaving the darker electro path.
Somewhere in the middle 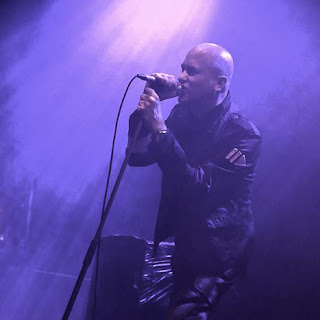 It started as a fun one time only event somewhere in 2009: a reunion gig on a birthday party. Dirk Ivens, the famous hero of the EBM-world who was playing records that night, suggested to continue with Mildreda for real. As the reunion gig was a blast and the audience clearly wanted more, Jan Dewulf got seduced by Dirk Ivens' idea. Again gaining interest by some promoters and supported by the demand of some hardcore fans, Jan decided to awake Mildreda from the dead. This time for real.
The era of inspiring bands like Placebo Effect, Numb, yelworC, Will, In Slaughter Natives and others couldn't be further away. Mildreda was determined to revisit that era with new ideas and technologies. The band did some explosive gigs bringing that pure dark electro sound live on stage, e.g. as support for Skinny Puppy. Still, this first reawakening of Mildreda eventually only led to a digital release on Alfa Matrix in 2014. Although praised by fans and the alternative press, Mildreda didn't release a physical record yet.
The now (25 years in the making) 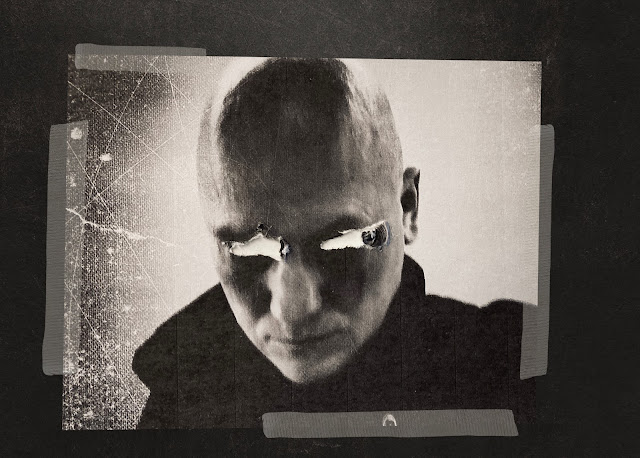 The troubled soul he is, Jan Dewulf reinvented himself once again and started his very own gothic rock project Your Life On Hold. Exorcising his own faceless demons, his haunting inner shadows, and some personal changes in his life, Your Life On Hold was the start of an interesting and successful musical journey. The band got signed by Solar Lodge, a leading actor in the genre, and is reaching an ever-growing fan base still today.
But while Your Life On Hold was making its own story, Jan never stopped working on new Mildreda material as well. Becoming a better producer throughout the years, and growing into more sophisticated song writing, Jan Dewulf felt more inspired than ever to revisit the old dark electro sound that is so missed these days in the current electro scene. A ‘Vancouver sound’, as Jan likes to call it, was the main inspiration when writing the new material. The new Mildreda sound is dark, violent, cold and yet very catchy. 25 years in the making, the forthcoming album will bring a solid dark electro sound that will be worth the long wait. 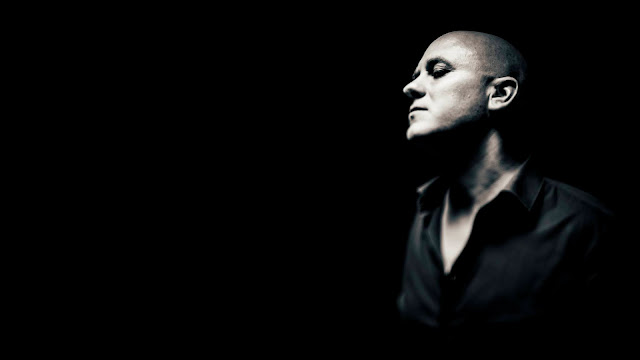